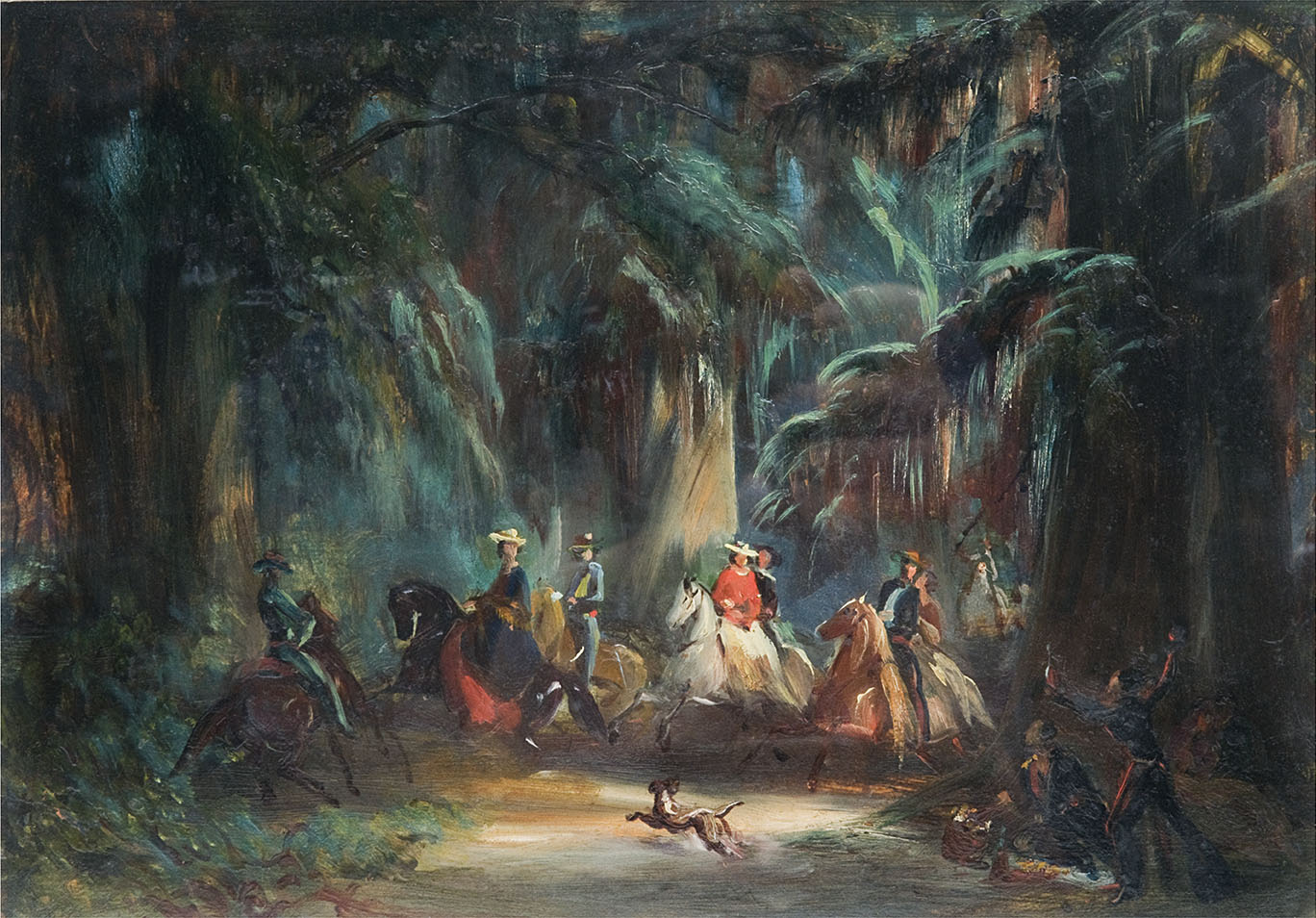 The place-name of Chapultepec comes from the Nahuatl language chapul (in) -saltamontes-; tepe (tl) -cold or mountain. The c at the end is a suffix that denotes the name of the place: on the hill of Chapulín.

The Chapultepec forest has a history that goes back three thousand years. Pieces of ceramics and burials from the Preclassic period (2500 BC - 200 AD) are testimonies that tell us about the first settlers on the shores of Lake Texcoco. The Mexicas occupied it on different occasions: during their migration, they stopped for a short time in Chapultepec, until they were expelled by the Chalcas and the Xochimilcas, neighboring towns. In 1325, after the founding of Mexico-Tenochtitlan, Chapultepec was considered a sacred place and strategic site due to the springs that supplied drinking water to the capital of the empire.

During the Viceroyalty, Chapultepec continued to be a site of great importance. In 1530 the emperor Carlos Quinto decreed, by Royal Decree, that the forest of Chapultepec became property of the city of Mexico. For the first viceroys this was a place of rest and relaxation: they used it to walk and to hunt deer, hares and rabbits. It was so appreciated that Viceroy Luis de Velasco (1590-1595) had a pleasure palace built on the side of the hill. This was destroyed in 1784 by an explosion of gunpowder so, a year later, the Viceroy Bernardo de Gálvez began the construction of another palace on the top of the hill: the Castillo de Chapultepec.

In 1845, the forest was used as a place of practice for the cadets of the Military College, who exercised shooting and carried out all kinds of military activities. Two years later, after the war against the United States, the hill was cut down in its entirety to prevent the defeated troops from hiding.

The transformation of the Chapultepec forest, until it became one of the most beautiful and famous parks in the world in the 20th century, is one of the works of the government of General Porfirio Díaz. In 1895, a commission was formed in order to make of that beautiful place a real place of recreation, open to all public. The rescue of the forest consisted in tracing roads with developments, almost identical, to those of the forest of Bologna; an artificial lake was made and the earth was used for excavation to form mounds, of different heights, that would break with the monotony of the flat surfaces. However, the Forest has been transformed since then, along with the political, economic, social and cultural changes of the city that houses it.